View Our Products
Get A Free Quote 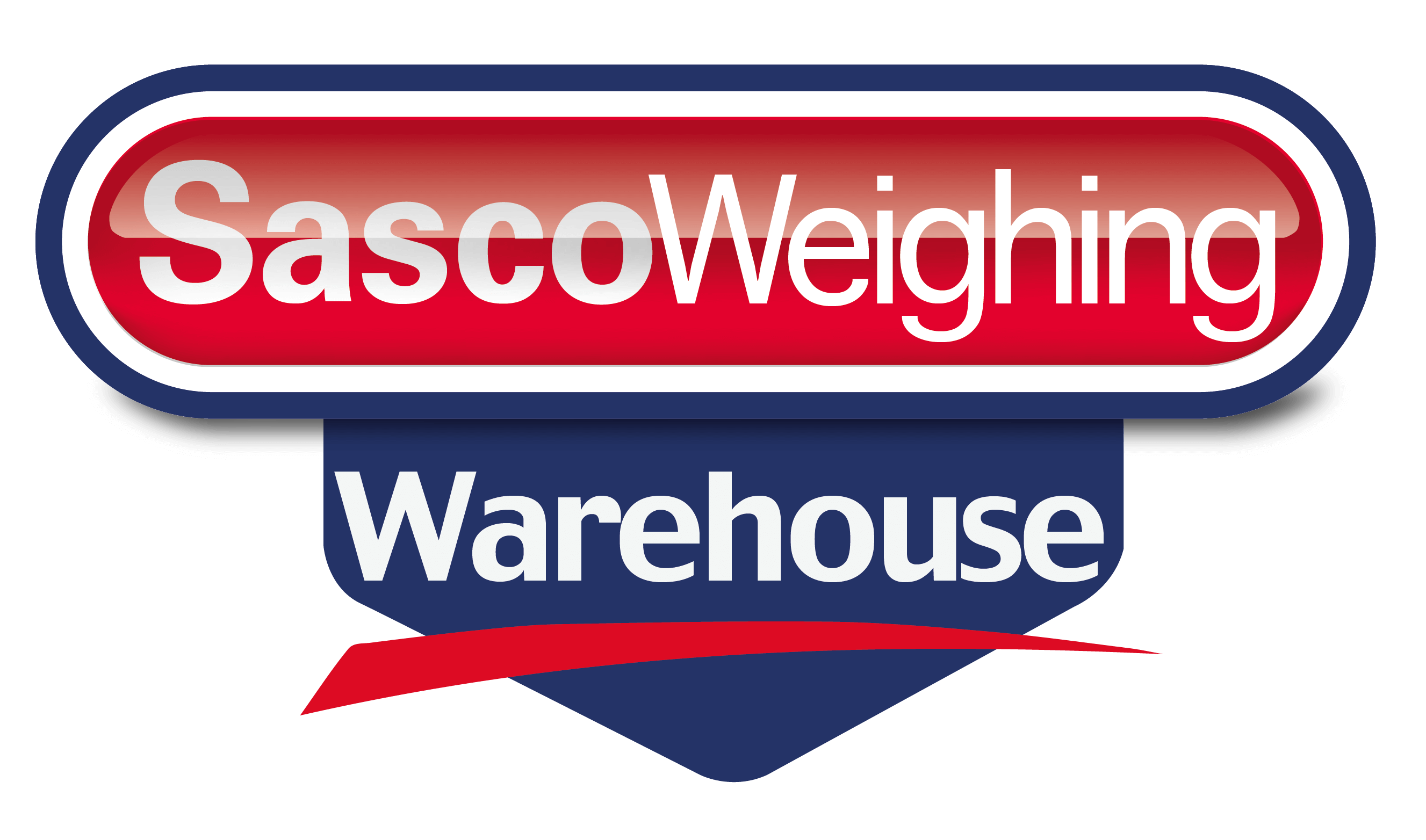 The expansion in economic growth that has taken place in Africa, and which is projected to continue for decades to come has been primarily driven by vast investments in new mines and agriculture. With Africa’s rail networks being relatively underdeveloped, this has resulted in all these bulk materials being transported great distances by road.

It is estimated that 90 percent of all goods in Africa are transported by road. Furthermore, the African commercial vehicles market is expected to grow at a compound annual growth rate of 6.1%, each year for the next 30 years, driven mainly by increasing infrastructural developments and rising .

In response to these governments, have sought to take steps to reduce the overloading of trucks on the road network through a combination of legislation and the opening of truck weighing prosecution stations. These actions have been taken in the full recognition of the fact that the containment of axle overloading is as crucial as ensuring trucks total loaded masses do not exceed permissible limits.

Sasco has a complete range of axle weighing solutions from the simplest being weigh portable weigh pads, through to stand-alone yet simple to operate weigh-in-motion scales and unmanned fully automatic vehicle recognition driven axle weigh-in-motion systems. 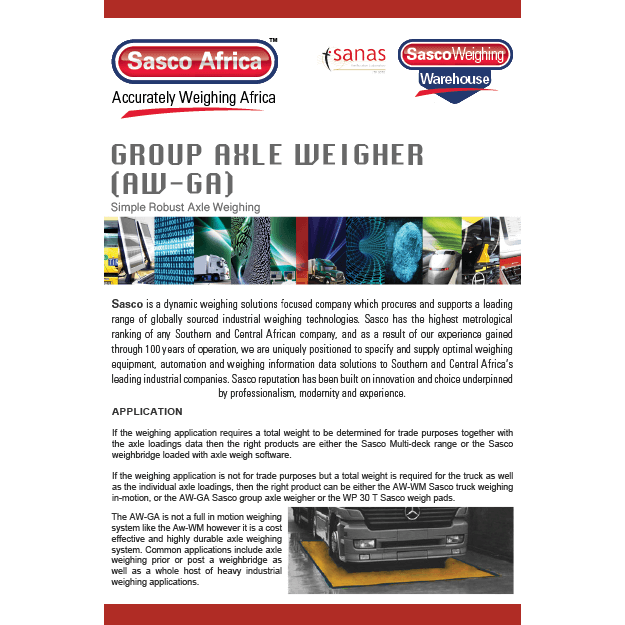 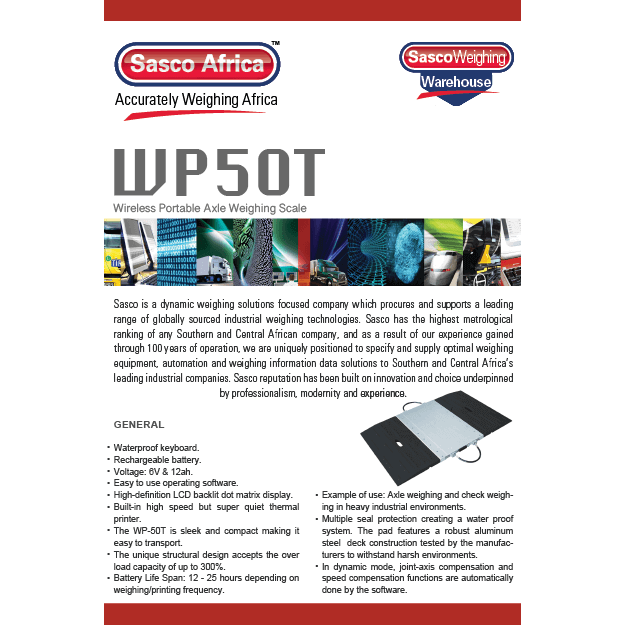 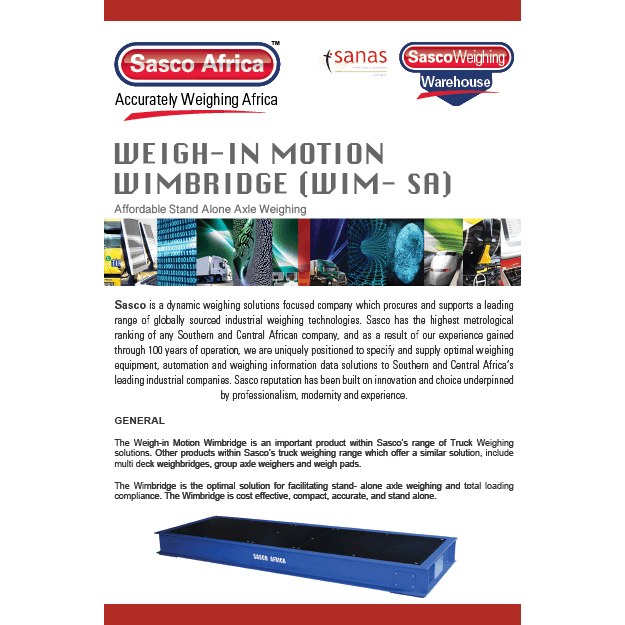 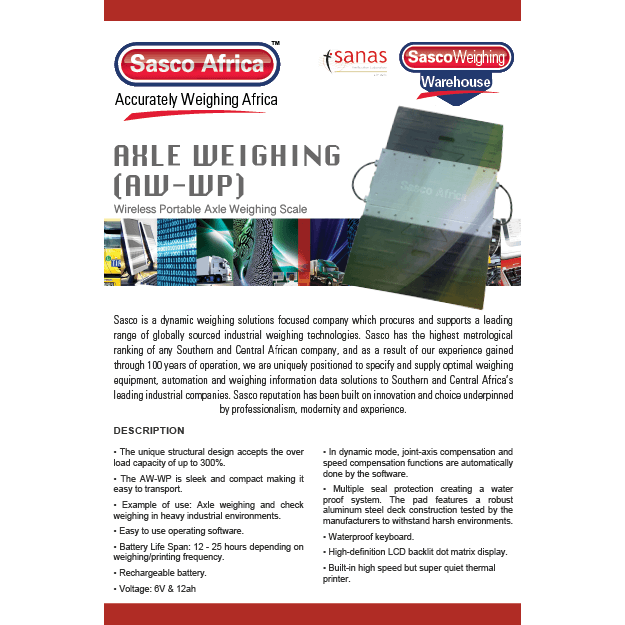 Get A Free Quotation:

We will get back to you within 24 hours to chat about your weighing requirements.

We are available 24/7 to assist

Axle overloading is as crucial as ensuring trucks total loaded masses do not exceed permissible limits.