Weigh-in-Motion systems are the ideal system for high volume locations, like logistics centers, where there was previously no need for a scale.

Road Weigh-in-Motion weighing has become necessary with the advent of axle overloading regulations requiring that transporters ensure that trucks are loaded to both within their permissible total weights and axle weights. Weigh-in-Motion systems are the ideal system for high volume locations, like logistics centers, where there was previously no need for a scale.

The WIM is ideal for locations where space is limited as the flush-mounted deck is just 2.9SQM in area. The unit is highly robust and can accommodate axle loadings of up to 30T per axle which is exceptionally strong.  Another advantage of WIM System is that vehicles of up to any length can be weighed. The approach speed for the WIM System is up to 5 , and this delivers a total mass accuracy level of approximately 99% consistently.

There are three indicator options on the WIM System, offering stand-alone manual weighing operations without the need for a separate computer or printer or mains power, a manned system configured with an operator, computer, printer and weighing office, and a completely unmanned version integrated into a system of QR code scanners or RFID readers, cameras and other automation devices. 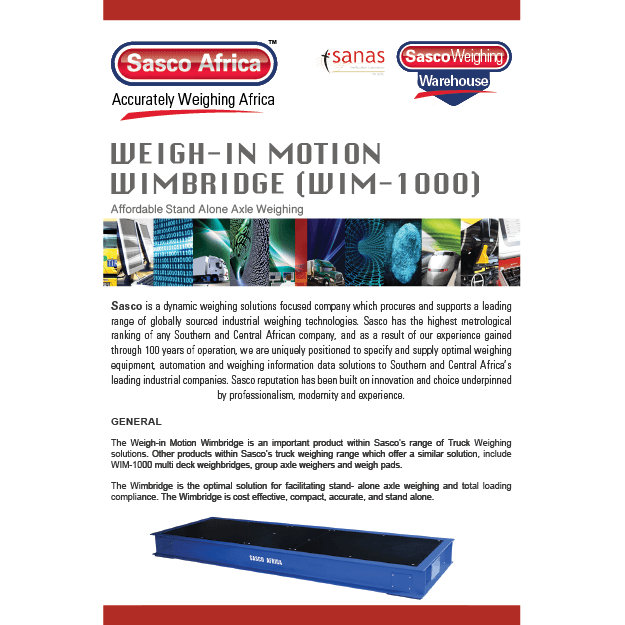 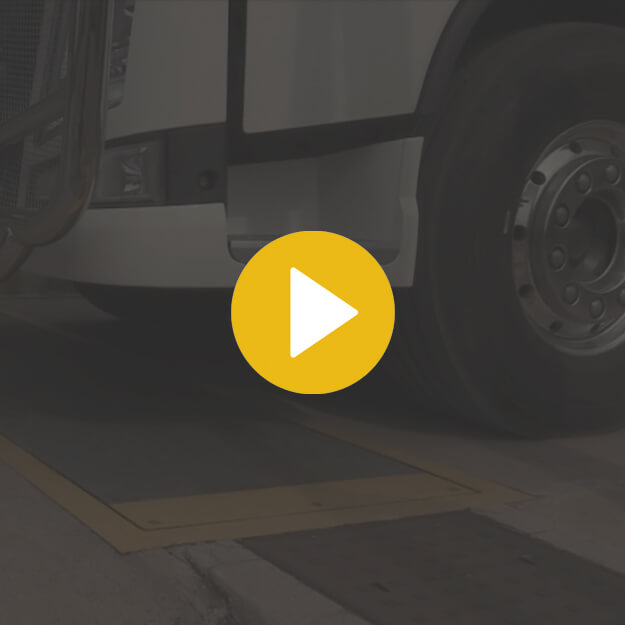